How the Business World is Changing for Women 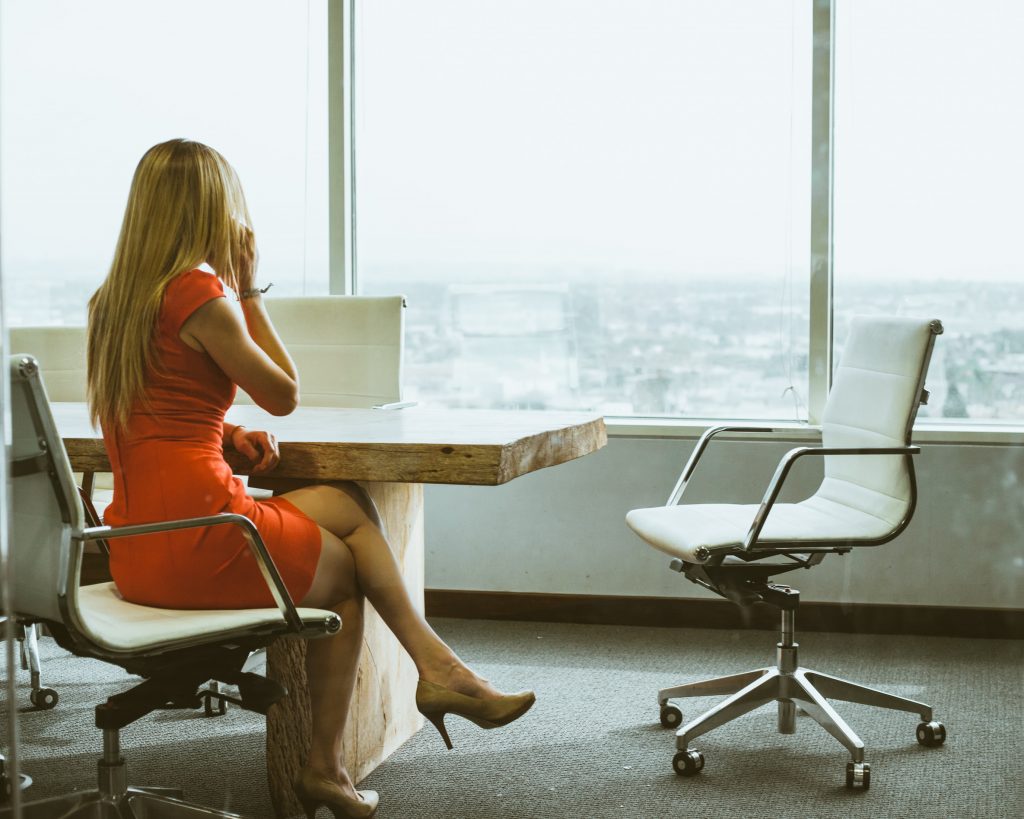 It wasn’t so long ago that the business world was a toxic place for a woman to be. Finding women in positions of leadership was difficult, if not downright impossible at some companies. When I started out in my career, I didn’t have many female role models to look up to so I had to forge my own path as an entrepreneur and a businesswoman. Many of the opportunities that are available to women these days were not available during the early days of my career.

There’s still a stigma attached to being a woman in certain career fields these days. Many women continue to face obstacles like sexism and discrimination in the workplace. However, it must be noted that the world is totally different now than it was just a few decades ago. The business world is a much more inviting place than it was in the past. Although, as can be seen in the examples of famous cases such as Harvey Weinstein, women still face many uphill battles, they are more visible than ever before in the upper echelons of domestic and international companies.

In the past decade, more females have been CEOs than ever before. Several female executives have even become household names, such as General Motor’s Mary Barra, Yahoo’s Marissa Meyer, and Facebook’s Sheryl Sandberg. These days, many large corporations are also instituting mentorships, internships, and other programs directly targeted toward recruiting more women into various work positions. Companies like Walmart and Google tout their diversity-friendly environments as part of their overall company cultures.

It’s easy to talk, but businesses are also putting concrete policies into action that makes life easier for working women. Decent maternity leave packages are a huge incentive to help women stay in the workforce longer, instead of taking gaps in their careers to care for families. According to the Society for Human Resource Management, more than one in three U.S companies offers paid family leave (up from one in six companies just a decade ago.) Thanks to good maternity leave, work from home options, and even childcare at certain companies, women no longer have to make a choice between having a career and having a family. It’s becoming easier than ever to do it all.

However, even with all this progress, there is still room to grow as women continue to make less on the dollar than their male counterparts and sexist attitudes are not yet a thing of the past. So if you’re a woman who wants to get serious in her field, what can you do? The best advice I can offer is to find a mentor who will take you under her wing, guide and teach you what she knows based on her own personal experiences. If you are in need of such a person, consider utilizing my career consulting services. I can offer you my years of experience as a woman in the entrepreneurial fields to help guide you and grow your career.