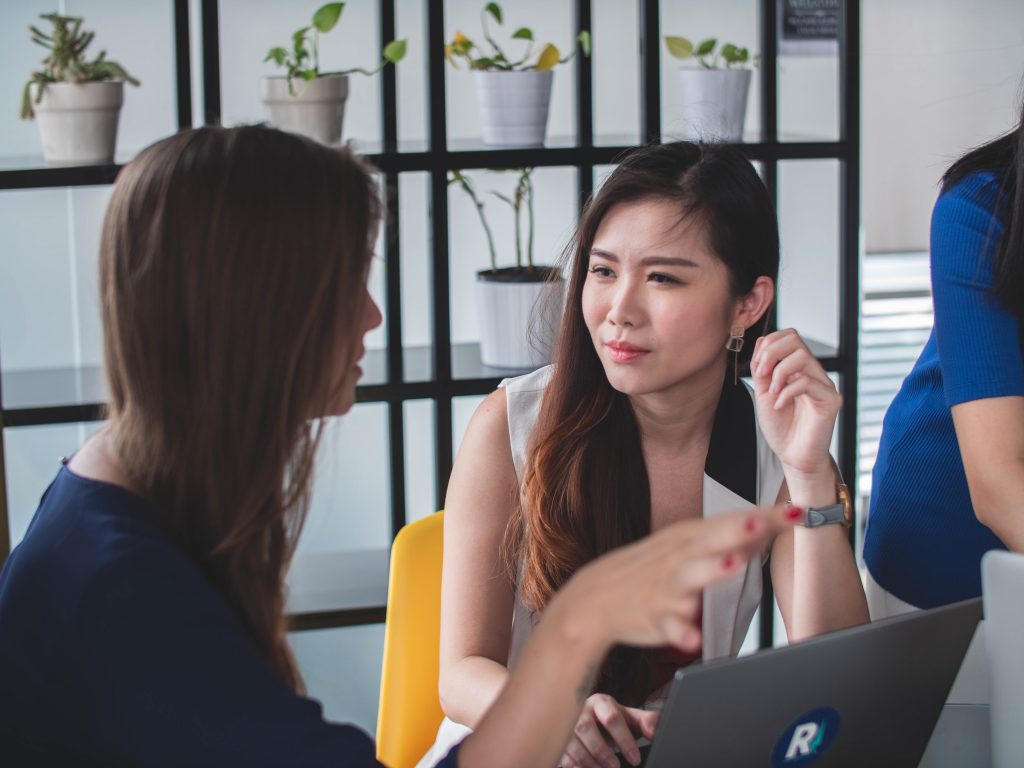 Being a leader is hard, especially if you’re new to the role. You have to juggle so many things at the same time. That’s why I’m trying to make things a little bit easier on you, by talking you through some of the most common mistakes I’ve seen managers make and explaining how you can avoid them.  In my previous blog post, I explored an incredibly damaging behavior that is common in senior leadership; neglecting those who report to them. This behavior is proven to have a negative impact on work performance.

However, this doesn’t mean you should go too far overboard in the opposite direction. In this article, I’ll discuss two additional mistakes that I’ve seen in my years as a business coach. They’re surprisingly common, yet once you notice yourself doing them, you can work to change the damaging behavior.

Trying too hard to be buddies with your direct reports can be uncomfortable.

This is not a good idea because your employees feel obligated to you – after all, you have a level of control over their financial and professional lives. I’ll give you another example I’ve observed up close. Linda was the manager of a small team that was exceptionally close to her direct reports. A little bit too close. Not only would she ask them to go to brunch with her on the weekends, but she would tell them about her love life. This put her direct reports in an incredibly uncomfortable position. They didn’t feel comfortable saying no to her invitations to hang out outside of the office. They were worried about her getting upset and taking it out on them. They also didn’t feel comfortable getting into a discussion about their bosses’ love life, yet they didn’t feel like they could say anything. To avoid this mistake, just keep your relationships professional in the workspace.

Have respect for the abilities and intelligence of the people who work for you. You’ve hired them for a reason, so let them do their jobs. Remember Sandy, the boss from my last article who didn’t know anyone’s names? She also had a problem with micromanaging. She would often redo the work done by others. She did this without explaining what they did wrong, or how to fix it and do better in the future. A good manager doesn’t just do things for their employees. A good manager teaches people how to do things for themselves because it helps them learn, feel accomplished and independent.

It also has the benefit of freeing up your time, in the long run, to focus on more important tasks. Learning how to delegate can be difficult, and it takes some people time. But it’s a huge step to becoming a good manager.

Contact me here for a personal in-depth consultation on becoming a better manager.