Common Mistakes Managers Make Interacting with Their Teams: Part One 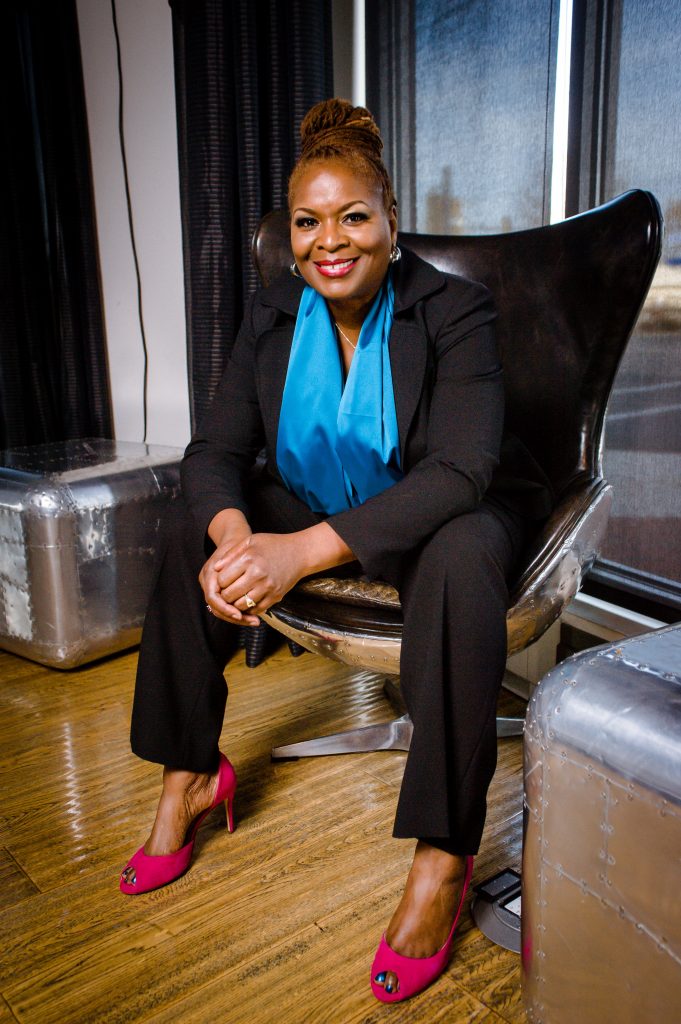 Not taking the time to get to know your employees hurts the company.

When you’re a leader, you’re responsible for everyone underneath you, even if they’re not your direct reports. It doesn’t matter if you manage five people or head up an entire department of 100 people. It’s important that you put in the effort to get to know those around you. This has a HUGE effect on morale. Many studies have shown that those who feel like their work is respected and valued by their superiors feel far more fulfilled – and therefore are more productive. And the reverse is also true. When employees don’t feel valued, they aren’t as motivated or as productive.

As a business coach, I’ve consulted companies of all sizes and structures. And I’ve seen the range of senior leadership behavior, from the supportive and encouraging to the downright hostile and neglectful. So, I know how damaging this sort of behavior can be. One company in particular that I visited sticks in my mind, where the effects of neglect were evident on the morale of the entire team.

The head of finance at this company often worked remotely and was rarely in the office because she had to regularly travel around the country. She headed up the entire finance team, which comprised about 50 people in total. She wasn’t a very outgoing person. When she would walk into the building after being away for two weeks on a business trip, she would make a beeline to her desk without stopping to say hello to anyone. The only way the rest of her team knew she was there was by hearing her talking on the telephone.

As a consultant, I was able to review her employee engagement score surveys. It was very discouraging for most people not to have their boss, the department head, make an effort to get to know them. This type of comment came up many times on their employee engagement surveys. In fact, multiple people said something to the effect: “She makes decisions that impact my job, yet she doesn’t even know my name.”

As you can see, it’s very important to know a little bit about your team, even if they don’t report directly to you. Don’t underestimate the power a smile and a hello can have on making people feel valued in their jobs. However, some people take this too far in the opposite direction, letting all boundaries lapse between themselves and their teams. In my blog post next week, I’ll explore how this common mistake is nearly as harmful.

In the meantime, if you’d like to learn more about how to keep your employee retention strong, be sure to read the other posts on my blog. Or reach out to me here for a one-on-one professional consultation.