How to Disagree – While Also Creating a Culture of Innovation 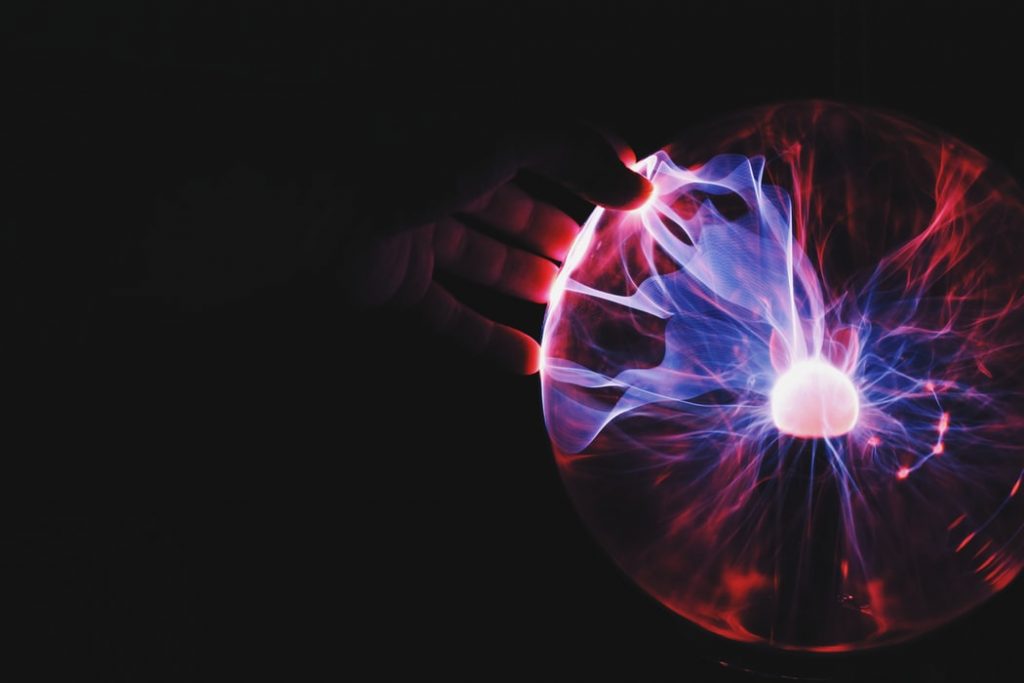 When you reach a high position within a company, it can be only too-easy to fall back on the position that “it’s my way or the highway.” And often, for good reason! After all, you got to where you are today because you’re good at what you do. But what’s the best way to communicate your disagreement while still creating an innovative workplace?

Don’t Dismiss Ideas Out of Hand

Imagine this. You’re in a meeting when Bob, one of your direct reports, raises his hand. He’s had a great idea on how the company can save money, he says. He wants to switch vendors. However, you know the time and effort spent to train a new vendor won’t be worth the benefits of the switch. Do you just tell Bob he’s wrong and return to the meeting, or do you try a different approach?

The best companies foster an environment of creativity and innovation, which can’t be done if your employees feel like what they say doesn’t make a difference. If Bob doesn’t feel valued, then when his next innovative idea comes around, one that you will actually appreciate, he’s just going to keep his mouth shut.

So what should you try instead?

Instead of saying, “You’re wrong, and here’s why,” try saying “What makes you think that?” Or “What are the benefits and drawbacks of that idea?”  And “What are the projected costs for each approach?”

Doing this has multiple benefits.

I want to elaborate on the last point by bringing back Bob from the example. Your goal isn’t to tell Bob why he’s wrong. Your goal should be to help him come to that conclusion on his own. You’ll find this approach is more effective because your employees will feel buy-in. Plus, you’re contributing to Bob’s long-term growth and development.

Bob will feel less defensive than he would if you’d just said “No” from the start. In fact, your questioning might have inspired him to think outside the box in ways he wouldn’t have done otherwise!

Invite People to Challenge You!

If you’re really right, then you won’t mind if others on your team discuss the merits and negatives of your ideas. I knew one President who would often make a statement, then tell her team, “Challenge me. Tell me I’m wrong, and why.” They felt invigorated and often, a spirited debate would ensue. Many times, the President would change her opinion based on the discussion.

And remember, never say “No” to an idea just because it’s different from what you’re used to. Different might be just what your company needs! When you’re saying “No,” make sure you’re doing it for the right reasons.

For more ways to create resourceful, impactful, and creative teams at work, be sure to go to my blog. Or email me for an in-depth consultation.