The Importance Of Transparency – And Why It Should Be Practiced

Today, I want to talk about the idea of transparency. Many companies value it so much, it’s a part of their mission statements. And if you conducted a poll, most times transparency would rank up there in the top five of an employee’s most important issues and concerns. In fact, there’s a direct correlation between when companies go through times of change or stress and the level of importance employees begin to place on the idea of transparency. During great change, such as in leadership or lay-offs, employees need strong guidance with clear and open communication. In other words, transparency.

But let me tell you what transparency is not, and cannot be: employees should never expect full and complete disclosure of everything happening with their company. For one thing, it simply isn’t feasible. The sheer amount of information and the fast pace of change would mean no one would be able to get their jobs done if they were following every little thing. Employees need clarity and stability, and that isn’t always possible at the upper echelons when business plans and financial forecasts are drafted and re-drafted multiple times until they get perfected and shared with the rest of the company. Additionally, though, in many cases, employers are legally or morally obligated not to share certain detail information with their employees, such as during mergers or if people are fired. 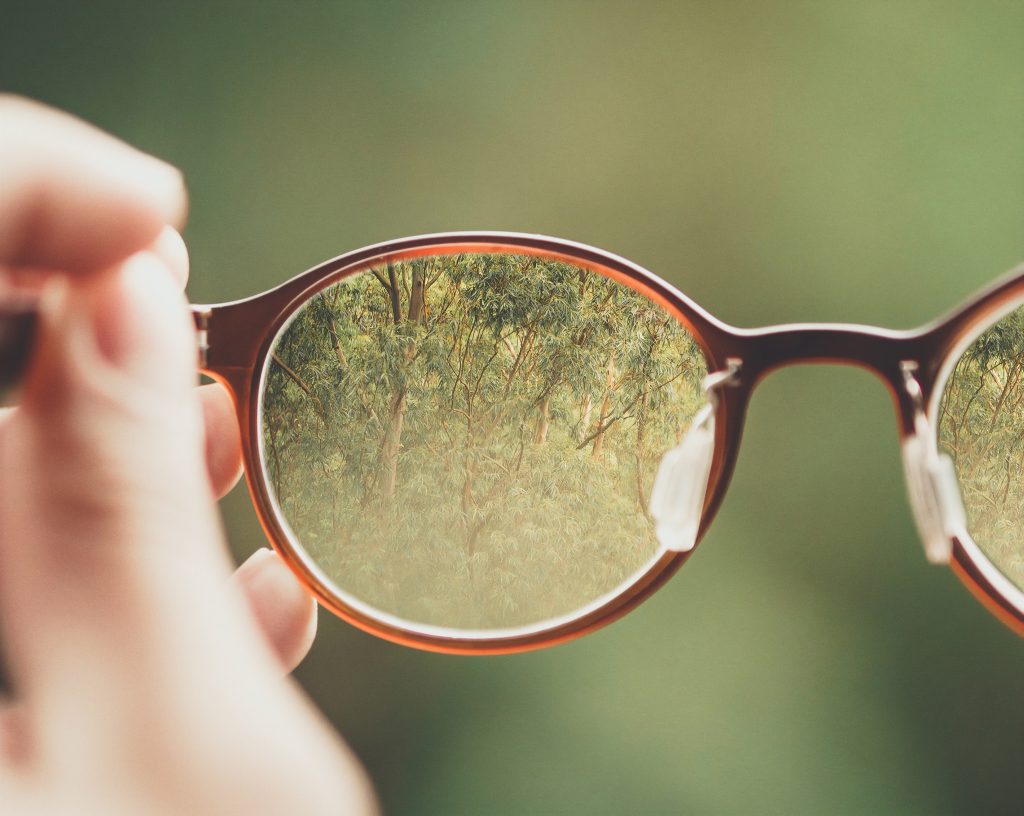 So there are limitations on transparency. Instead, employees should be able to expect honesty from those who are leading them. This is why I always advocate that you never lie to the people you lead, even about small things. If you don’t know the answer to a question, or if you would prefer not to discuss a certain topic, simply say so – but never give out false information because that destroys trust and credibility more than nearly anything else can. There have been instances when I’ve had to tell my employees that I wished I could answer their questions, but that I simply wasn’t in a position to do so at the moment.

There’s another side to this discussion about transparency that I want to bring up. It’s often not considered in this way, but transparency goes both ways. By that I mean, employees also have a responsibility to their employers to be honest and truthful and to engage in open and clear communication about what’s going on in their professional lives and projects. But more importantly, all the transparency in the world doesn’t help a bit if the employee doesn’t take advantage of what’s being offered to them.

I’ve visited companies where the leadership was completely open about company performance, sent out regular emails and held company-wide meetings to discuss issues. The leadership team held open office hours where anyone could walk in and sit down for a conversation with the president, no appointment required. They really went above and beyond. And yet, when I was talking to the employees, I found many of them were still concerned about transparency. When I asked them if they took advantage of these opportunities, most of them admitted that they hadn’t. I know there were other issues at play within that company, but here’s my point: it does no good to complain if you’re not going to take steps to rectify your situation. These employees were complaining about the lack of transparency, and yet when it was offered to them, they denied it because they found their negativity more appealing.

That’s why I believe, for companies to truly prosper, transparency needs to be practiced by people of all levels within the business.

The Importance Of Transparency – And Why It Should Be Practiced2019-09-052019-09-05https://renekamstra.com/wp-content/uploads/2018/07/rene-kamstra-logo-300.pngRene Kamstrahttps://renekamstra.com/wp-content/uploads/2018/07/rene-kamstra-logo-300.png200px200px
Recent Posts
Categories
Copyright © 2018. Rene Kamstra LLC. All Rights Reserved. Website designed by: Marq Web Designs