How To Use Communication To Sidestep Culture Barriers

Culture barriers exist everywhere: between men and women; between different countries and ethnic groups; or even across different companies. That’s right: every company has its own specific and unique culture.

Think back to the different jobs you’ve had and the places you’ve worked. Some companies have a very strict, competitive culture, while others might be more easygoing. Consider a start-up compared to an old investment firm that’s been around for a few years. There will be a huge difference in the way’s employees interact with each other, the way they dress, and even the way they think. When you consider how vast cultural differences can be between different companies in the same country, imagine how large those differences can become when you’re looking across national boundaries. 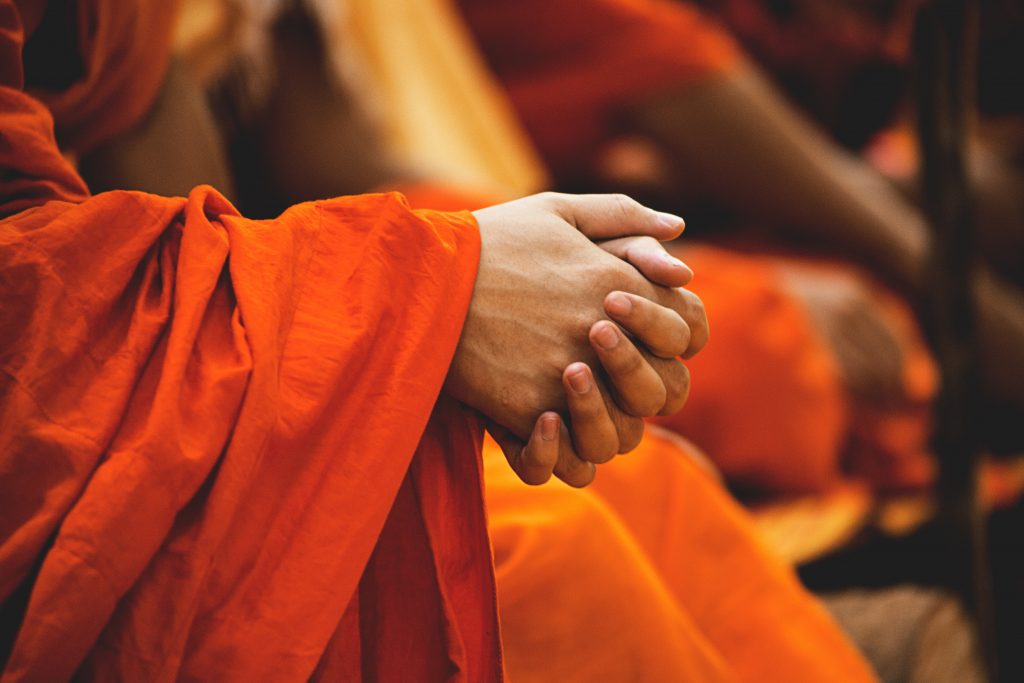 I am a motivational speaker who’s worked internationally with companies all over the world. Because of my business, I participate in speaking events across the United States, Europe, Asia, and elsewhere around the world. Throughout these events, I’ve interacted with a lot of different people with different backgrounds and viewpoints. Some places where I’ve spoken, I was the only woman in an entire room of male executives. How’s that for a culture difference! Sometimes I’m the only person of European descent in a room and have had to speak through a translator. Through this, I’ve grown adept at handling different situations and cultural viewpoints. Here are some tips I’d like to share with you based on my experiences.

For one thing, always brush up on the culture of the place you’ll be visiting. Especially if your company has a lot of international engagements, conferences, or does a lot of work with overseas partners. You need to make sure you feel comfortable and familiar dealing with people of a different cultural background than you. Brush up on the etiquette and norms of the place you’re going to. For instance, often in Japan, people will bow instead of shaking hands. In many Middle Eastern nations, men and women prefer not to shake hands with someone of the opposite gender.

Especially when you’re dealing with somebody who may not be speaking English as a first language, you need to make sure that what you’re understanding from their words is what they intended. Often, things will be lost in translation. Subtleties can be razed away. Things may be stated more bluntly than they would have been conveyed in their native tongue. Try not to take it personally if somebody is a little more direct than you’re used to because that might be a result of the limits of translation. Make sure you take the time to ask follow-up questions. To be honest, this is a good listening practice in general. Regardless of who you’re dealing with, don’t make assumptions or jump to conclusions.

Remember, if you’re switching companies or you’re working overseas, being mindful of potential cultural barriers is the first step to avoiding them. And if all else fails, a friendly demeanor can go a long way.